I will make a new countdown today, because it’s been a while. This time I’m looking at my top ten Kamen Rider Belts or Transformation Devices! If you don’t know what Kamen Rider is, it’s basically a normal everyday man (or woman) who gets supernatural powers from a type of belt.

Sometimes this belt is alien in technology, and sometimes it is actually manmade. Sometimes, it’s not even a belt at all. Either way, this helps them turn into the titular Kamen Rider. And some of these belts look really cool. 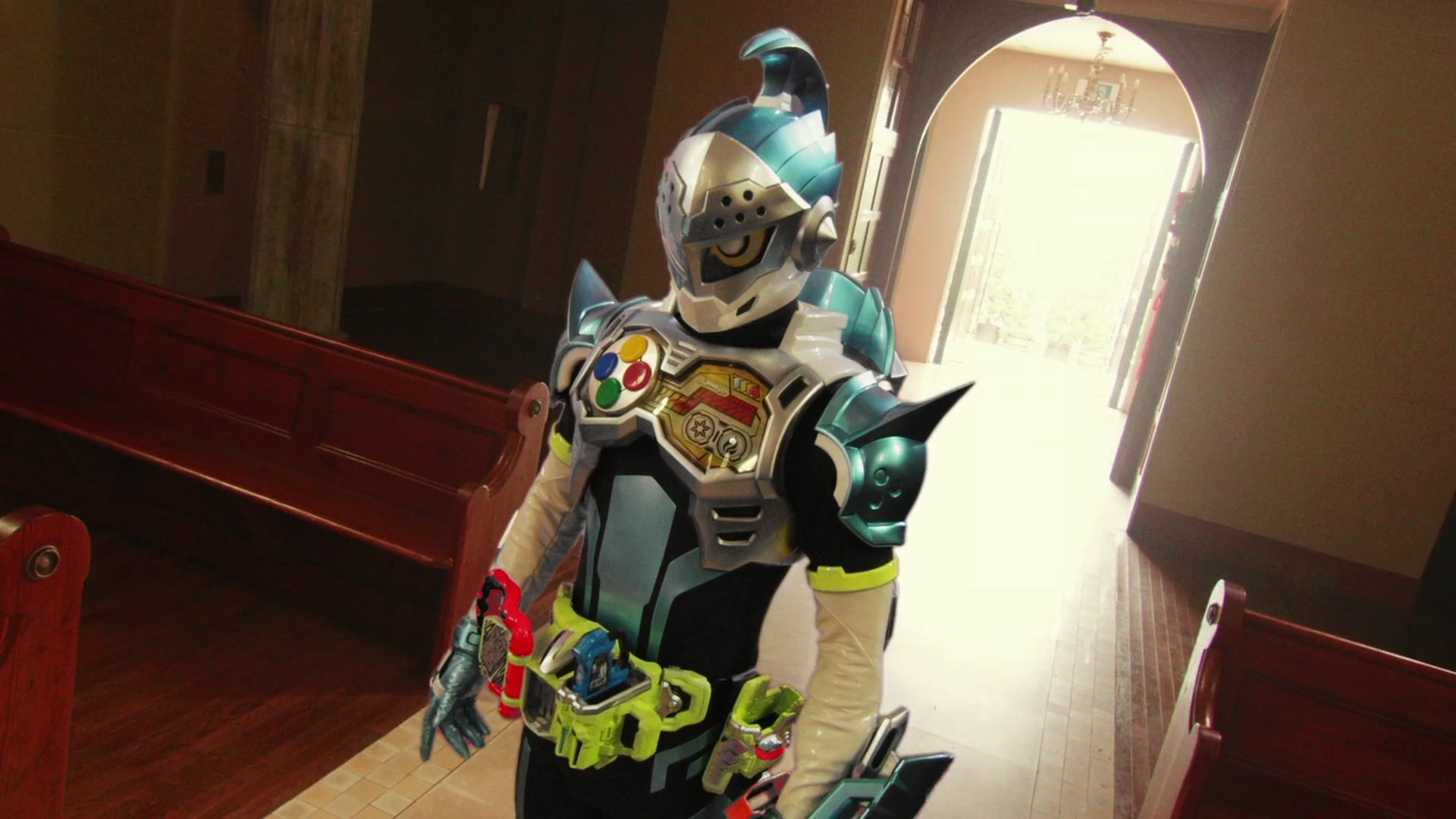 I put both on here because both look really appealing, just not appealing enough to be on the list. The Mega Ulorder is a very unique transformation device, in that it’s actually wristmounted, something usually saved for Kamen Rider’s sister series Super Sentai. It’s beautiful silver and transluscent green highlights give this the spectral, yet technological feel of Necrom, who this belongs to. The Gamer Driver on the other hand…
is a huge nostalgia bomb. From the font used on it, to its bright neon pink and green colors. Coupled with the fact its used by a LOT of main riders and you get a spectacle for the eyes. Plus I love both for having astounding voices. Yes, some of the transformation devices DO talk. The Mega Uloader has a deep, perfect English speaking voice. The Gamer Driver’s gashats have the wonderful voice of famed Japanese singer Hironobu Kageyama, known for singing a LOT of Super Sentai songs, and Dragon Ball Z’s Japanese theme song. Both however, jsut werent good enough to make the cut. 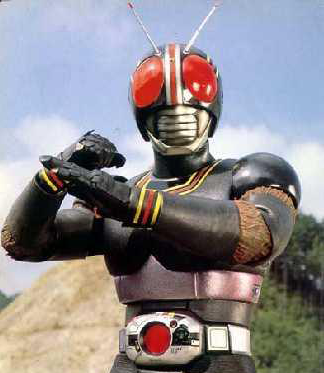 The Showa era of Kamen Rider, from the first series in 1971 to Black RX in 1990, all had very simple but effective belt designs. The Kingstone is lone such belt. It has a very simple design, being a silver box with a bright red circle in it. But this is very fitting for the technological, yet alien lore of Kamen Rider Black. All it does is flash during a finisher or during transformation and that’s enough to put it on this list. But it’s its placement and lore behind it that also put it here: being crafted by the evil alien cult Golgom, trying to turn innocent Kotaro and his brother into slaves for their cult. While they managed to brainwash his brother, and force the other Kingstone into him, Kotaro resisted and chose to defend the earth from their tyranny using his own Kingstone, and unlocking its secrets. Truly great.

The OG belt. Simple. A classic. I could just end it there, but there’s more. While it may look overly simple, the logo inside the belt splits open to reveal a spinning fan, and using the power of the wind, turns Takeshi Hongo into the very first Kamen Rider. This simple belt birthed a legacy of a series spanning over 45 years. That alone is enough to put it on here.

Decade, to put it bluntly, is an awful series. It spits in the face of the Rider series, and it was painful to sit through even one episode. However, compliments go to this belt. This was the first belt to use a collectible gimmick, in the form of cards. To use this, you pulled on the sides of the belt, slotted in a card with its back face away from you, and pushed the sides back in. This belt takes the simplicity of the original Showa era series and mixes it with a bit of the refined bits of the Heisei era series. Plus, it really looks like it naturally belongs there, if that makes any sense. 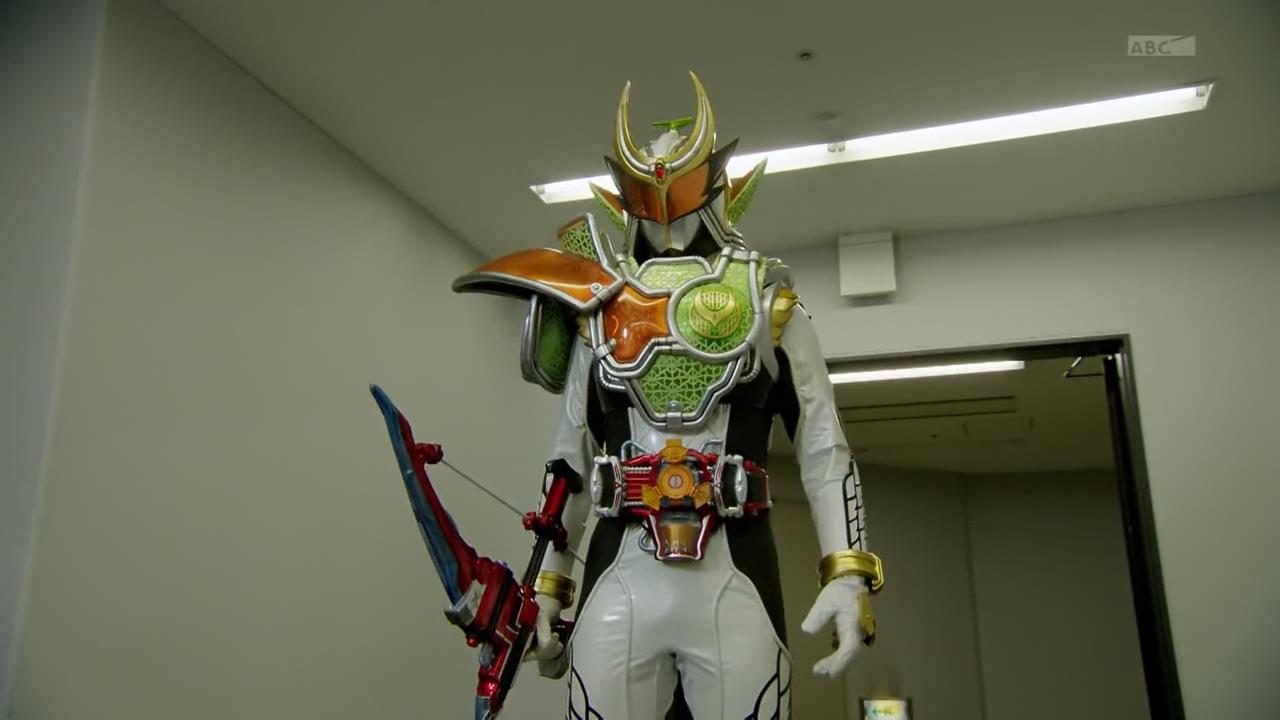 This particular belt takes the more technological approach. Actually, all of Gaim did considering that both belt types used in the series were handcrafted by the main villain. I liked this one just a bit more then the Sengoku Driver though, because it feels a lot more technological. You “unlock” your Energy Lockseed, insert into the front of the belt, lock the Lockseed back up, and push the level to the side inwards like a fruit juicer. Yes, Gaim is very out there. But a spectacular kind of out there. This is also both a goofy looking, but admittedly unsettling belt. To me, the “straw” part of it, always gave me the impression of exposed wires. And considering what happens to the users of this belt in the series, it might as well be.

Had to use the toy version of this, because it was hard to find a good quality pic of it in show. Anyway, the sleekness of this belts design really fits in with the time travel and bullet train motif. To transform, or trainsform if you will. Simply press a colored button and slide the pass over the front of the belt. I wont repeat myself saying its simple and effective but, it really is. Plus, you get 4 unique forms right out of the gate without buying extra accessories!

The planetarium design of this belt really fits the motif of Fourze’s space theme. Not only that, it fits utterly perfectly for Meteor. It practically blends right into the suit, which is a beautiful suit by the way. To transform, insert the translucent blue “switch” into the belt, and pull really hard on the small silver lever on the left. The belt will announce in it’s fantastically wonderful voice “Meteor Ready?” and after a short, looping jingle plays, push down on the blue circle on the left of the belt to transform. I cant really say much else, except that it also lights up beautifully in the show and in the toy.

Going back to simplistic designs, we have the Alter Ring. With a nice gold spinning trim around it, it already catches your attention. While all you have to do is just push the two buttons on the side, or slam them rather, it’s just so beautiful, and as one of my friends says “It makes-a the nice noises”. While I have yet to see Agito, this thing already makes me think this is gonig to be a good series. 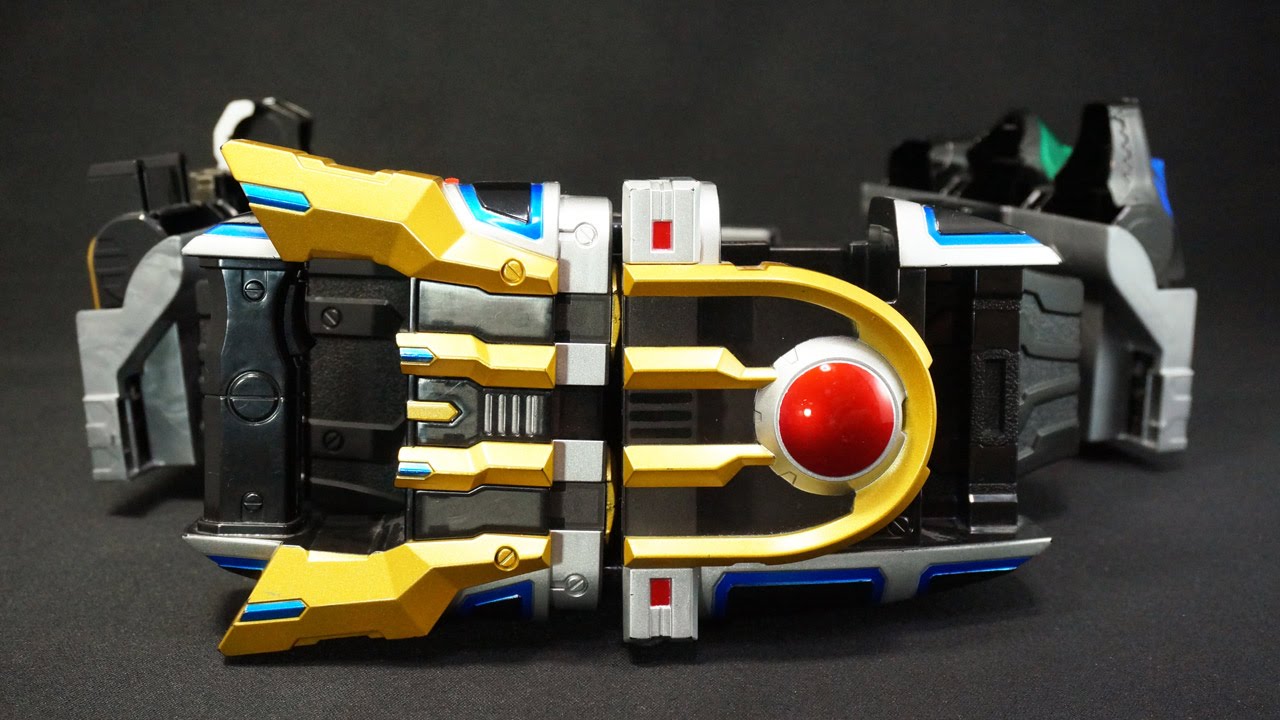 Oh man, where to begin. The elegantly technological design of this belt fits IXA perfectly. Its bright blues and whites and golds blend into the suit quite well. And, the left part of the belt slides off to activate tranformation. Simply lift off the left part of the belt, push the buttons on the inside of that left part, and slot it back in. I can’t even put into words why I love it so much. I jsut… do I guess. Oh Break Gunner, how I love you. Let me count the ways. From being both a weapon and transformation device, to its wonderfully frightening and aggressive voice, to the character who uses this item being one of Kamen Rider’s best. Honestly though, it really is a unique and fantastic design, and the fact its a transformation device, a gun AND a brass knuckle is just genius design work. To transform, simply hold down the big spring on the side for a short bit, then let go. Simple and effective. Plus, rather handy for a fight to transform so quickly. 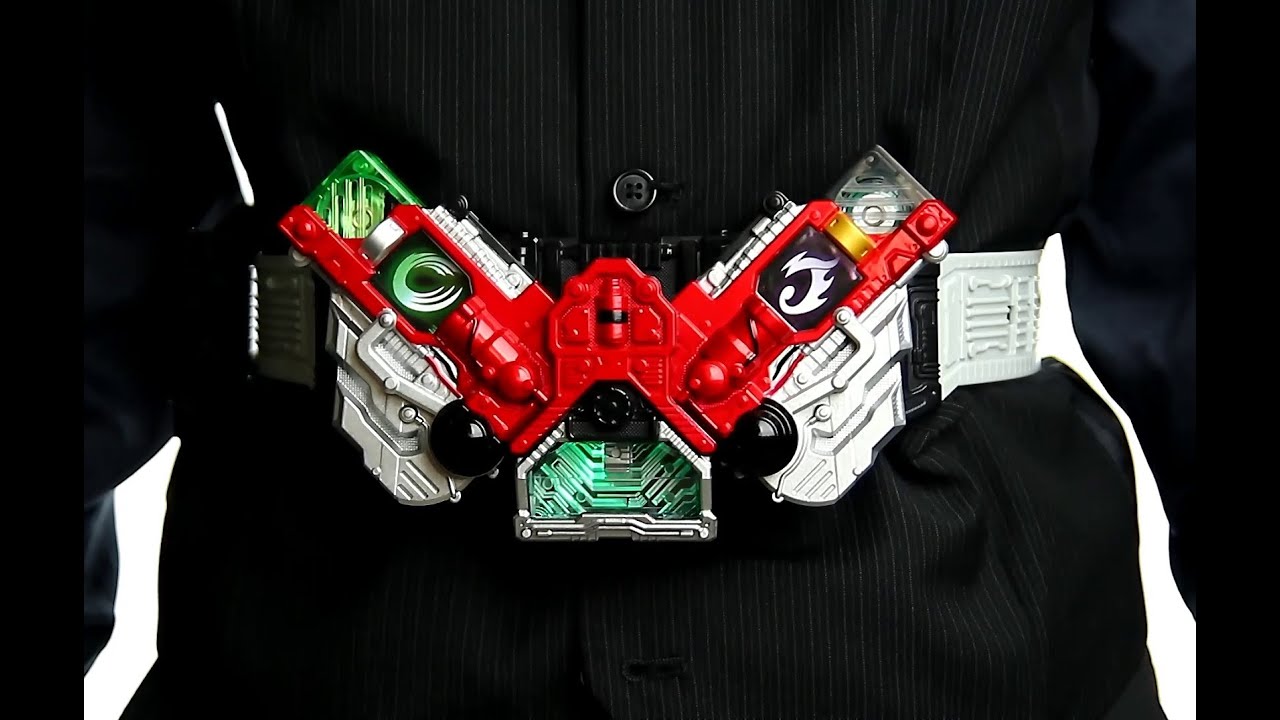 This belt, this belt is just so nostalgic. It was my first Kamen Rider series and man was it good. And the belt, oh is it ever beautiful. It starts off folded up, but after inserting two Gaia Memories in, one in each top slot on the belt, and pushing the sides away, it makes a W. Isn’t that creative? Plus, this thing practically oozes “painstakingly crafted”. Like you can definitely tell this was manmade. I half wish Rider belts could be as good as this, but I half don’t because I want my completely rose tinted goggles to stay like that when it comes to the beauty of this particular belt.